President Donald Trump’s administration plans to put new measures in place to track  down on countries whose citizens have a high rate of overstaying their visas in the United States. 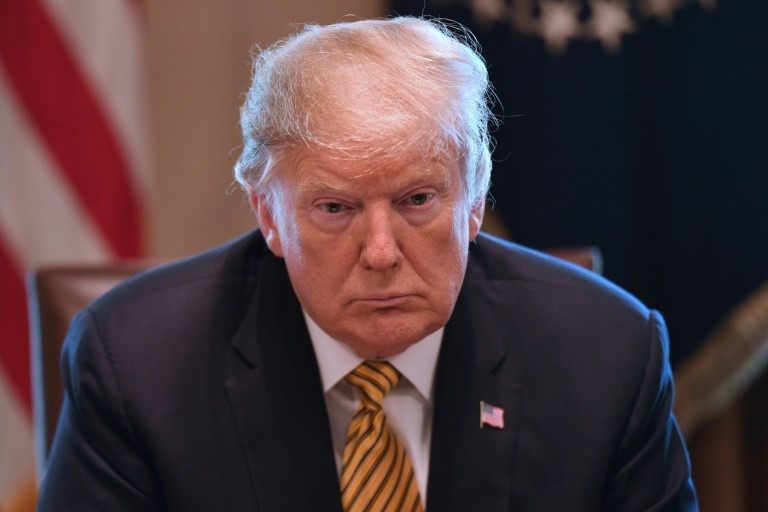 Countries whose citizens overstay short-term tourist and business visas are at risk of getting hit with travel restrictions as part of new immigration measures being considered by the administration, according to a report by the Wall Street Journal.

In its 2017 Entry/Exit Overstay Report, the U.S. Department of Homeland Security described overstays as those who remain in the U.S. beyond their period of admission and for whom there is no identifiable evidence of a departure, an extension of period of admission, or transition to another immigration status.

A high proportion of countries expected to be affected by the new measure are African countries including Nigeria, Chad, Eritrea, Liberia, Somalia, and Djibouti, according to DHS’ 2017 report.

A Trump administration official told WSJ that the high percentage of overstays could compel the U.S. to warn affected countries that future visas could be shorter or harder to get if rates don’t reverse.

He said nationals from countries with high overstay rates could be barred entirely although no ban is currently under consideration.

“It’s well known that the administration is working to ensure faithful implementation of immigration welfare rules to protect American taxpayers,” he said.

Although African countries have some of the highest rates of citizens overstaying their visas, the actual number of overstays pales in comparison to other nations who have a lower percentage.

For example, Djibouti had the highest rate of overstays in 2017 with 42.30% of its citizens overstaying their visas in the U.S. However, the 42.30% only translated to just 423 people.

On the other hand, the United Kingdom had a 0.54% overstay rate, but this translated to a total of 25,694 UK visitors who overstayed their visas in 2017.

Despite this, the Trump administration’s new measure will affect Djibouti but not the UK, Germany, Italy or France which have more of their citizens violating their visa conditions.

Trump was elected U.S. president in 2016 largely off the back of his tough stance on both legal and illegal immigration, an approach he’s expected to double down on for his 2020 re-election campaign.

The Republican president’s tough stance on immigration has led to a panicky exodus of immigrants from the North American country. His threat to review the Temporary Protected Status of thousands of foreign nationals in 2017 led to an upsurge of immigrants heading to neighbouring Canada.

Between June 2017 and May 2018, Canadian authorities intercepted more than 7,600 Nigerian asylum seekers, with 81% of them having valid U.S. non-immigrant visas in their possession.

The trend of illegal border-crossers from Nigeria worried the Canadian government so much that two officials were sent to Lagos in 2018 to work directly with their counterparts in the U.S. visa office to collaborate on how to lower the number of migrants who eventually end up making asylum claims in Canada.

More recently, the Canadian government adopted a new stringent policy to deal with asylum seekers who illegally cross into the country from the U.S.

ICYMI: Kanye West Announces He’s Running For US Presidency In 2020

Asa, Dolapo Oni, Bridget Awosika, Others Out For Christmas Shopping At...